Your wedding doesn’t always have to be at a beach to capture a romantic setting for a wedding. How about a wedding under gazebo? I’ve been a part of many Clearwater area Gazebo weddings one of my favorite gazebos is Veteran’s Memorial Park in Oldsmar. It’s such a pretty spot in the park. The gazebo overlooks the water and is a very picturesque spot for a wedding. It can be rented through the City of Oldsmar. Chairs can be setup and shelters are nearby if you would want to have a park reception. 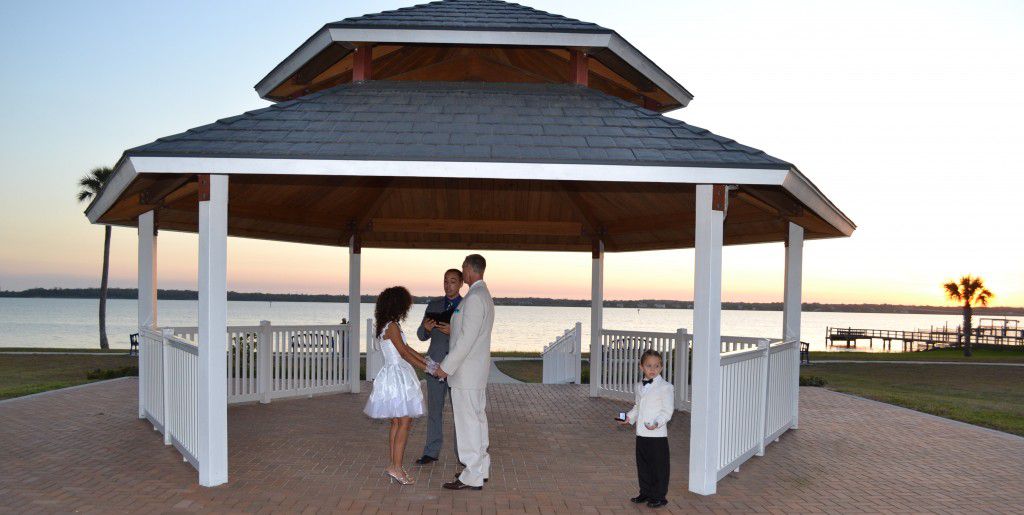 Another beautiful gazebo is in downtown Dunedin. Right near Edgewater Drive next to the Dunedin Marina. The gazebo is shaded and there are picnic tables and a playground nearby for children. The gazebo is nice and large. It can be rented through the City of Dunedin. 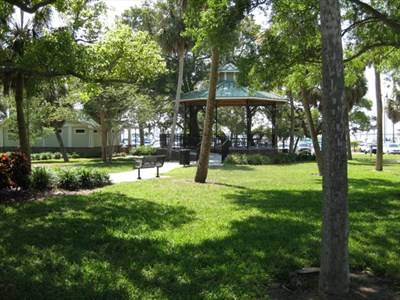 The gazebo in downtown Dunedin is a wonderful place for an outdoor Florida wedding.

Downtown Safety Harbor also has a beautiful spacious gazebo. It’s right in the heart of downtown near so many shops and restaurants. It can hold 60 chairs under the gazebo and has space for plenty more on the lawn. Gazebo, chairs, & tables can be rented through Safety Harbor Parks. 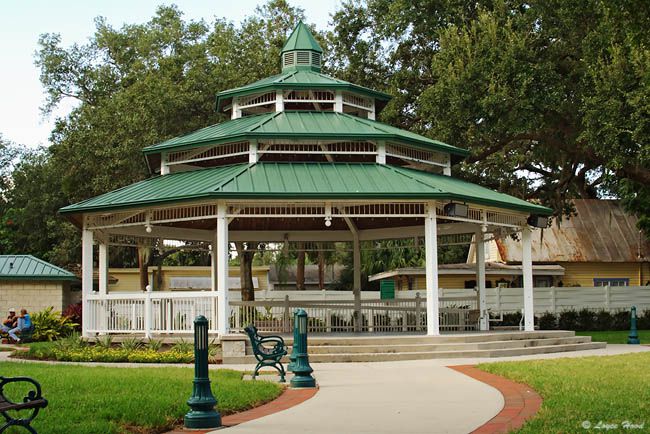 Clearwater area gazebo weddings not only capture a beautiful setting, but can be very reasonable to rent. The gazebos that I’ve mentioned are all near parks and offer something for guest with children. If you are considering a Clearwater area gazebo wedding we can offer a photographer, chairs,  music, ceremony officiant, and more to help you create you beautiful wedding in Florida.