Since January 6th when same sex marriages were legalized in Florida I’ve had the opportunity to officiate a number of same sex wedding ceremonies in the Tampa area. I had performed commitment ceremonies for same sex couples prior to legalization. Officiating same sex wedding ceremonies has been very eye opening for me as I see these couples with so much love for each other and how much it means to them to be married. This was never an option for them and now they have the same opportunity that a man and a woman have…to be married!!!. 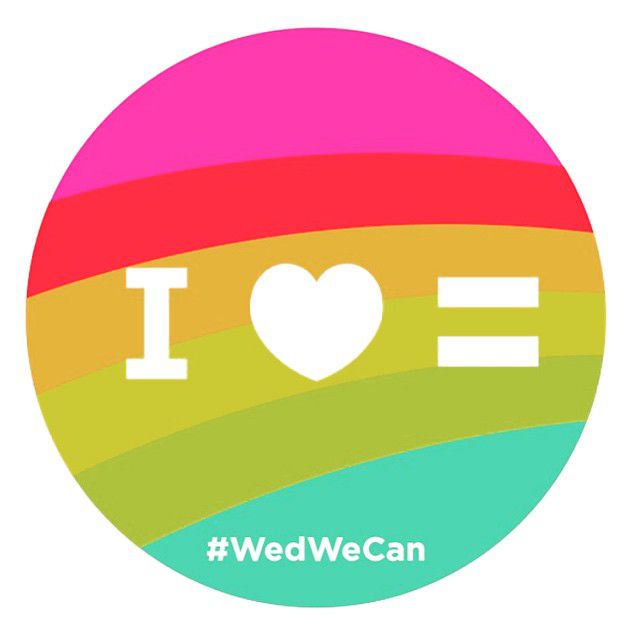 I performed a Honeymoon Island Wedding Ceremony the other night for two men, who were so happy to finally be able to be married. David & Mark were married Saturday night at Honeymoon Island in Dunedin. David text me when he got to the Court House to tell me they got their Florida Marriage License. They were so excited! He again text me hours before the wedding and confirmed everything one last time. I could see how much it mean to them. When I met them, Mark wasn’t smiling and David was beaming!!! I said, “Come-on Mark, smile.” David assure me that he is like that all of the time. Hah! 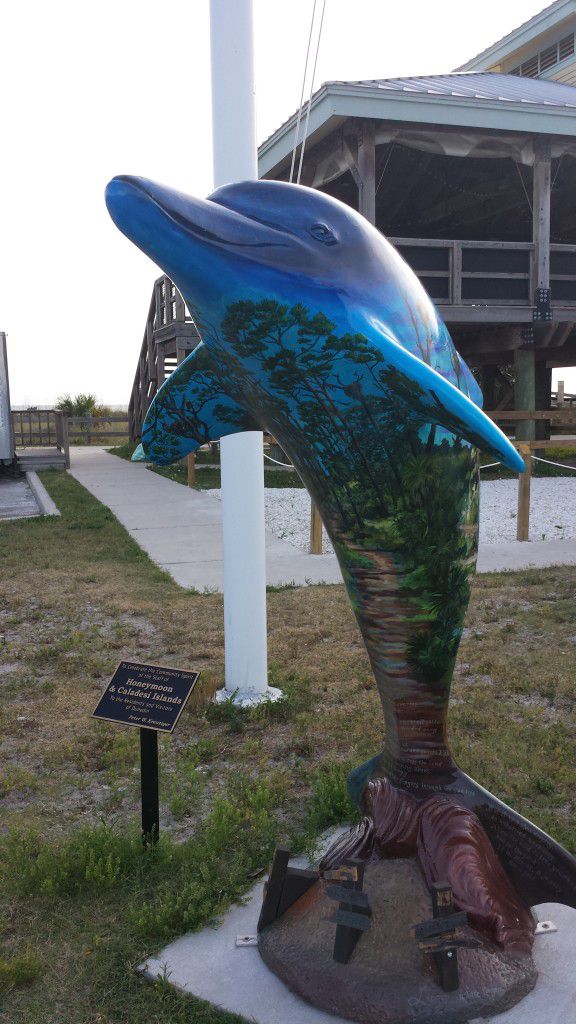 As I was performing their wedding ceremony, I could see so much emotion between them. David continued to smile. When it came time for Mark to say his vows he could barely speak. He burst out crying. It was so sweet. I had them hug before continuing on with the ceremony. After David said how taken back he was at Mark crying. They were both so happy. 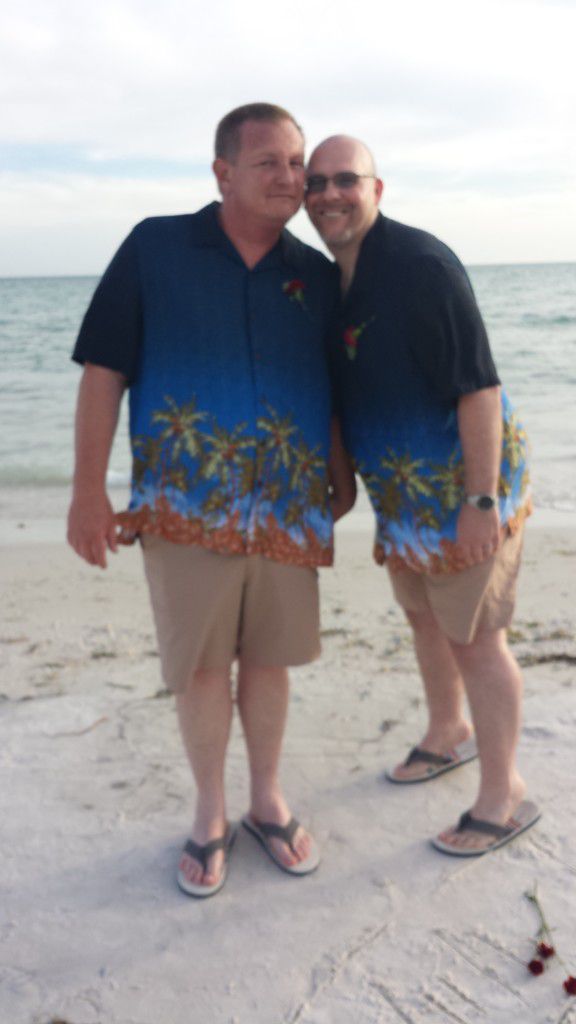 They e-mailed me later that evening “We loved the ceremony this evening! Thanks for all you did to make this so special for us. This was more than I ever dreamed on the beach at sunset. Still…..gleaming with excitement!!” 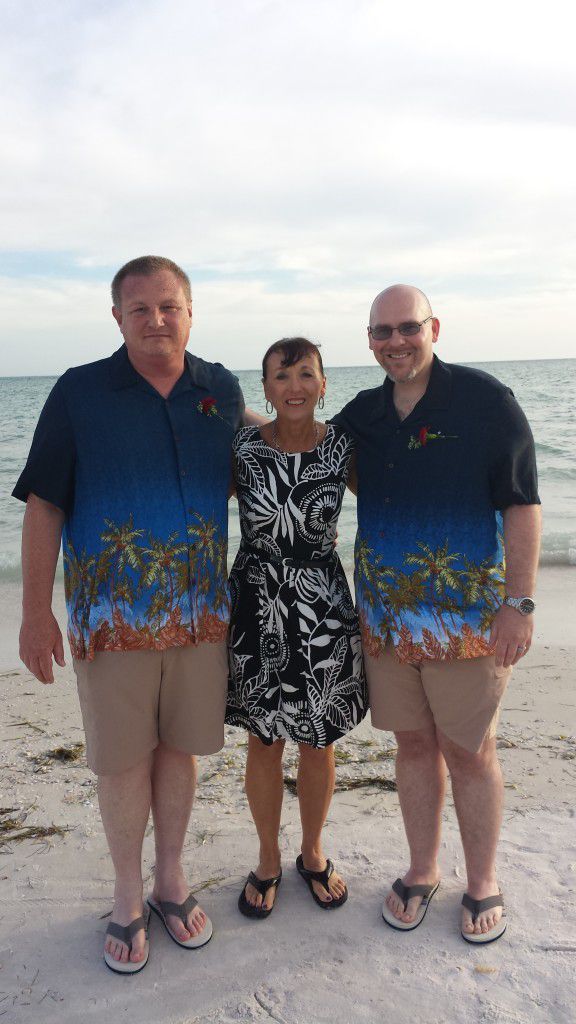