Some of the Same Sex Weddings We’ve Officiated

Since January 6, 2015 when same sex marriages became legal in Florida it’s been such a pleasure to perform ceremony for all happy in love couples.

Qaadir & Sam have been together for fourteen years. They were giving up on seeing the day that they could be married legally in Florida and were more than delighted when same sex marriages became legal in Florida. When they called me they said they were two men and wanted to know if I would marry them. I said, “of course. I would.” They told me they were going to get married at the Pasco County Clerk’s office, but they were no longer performing wedding ceremonies at the courthouse. A number of counties clerks offices have elected not to perform wedding ceremonies any longer. So Qaadir & Sam came to my home and I legally and happily married them on February 7th. 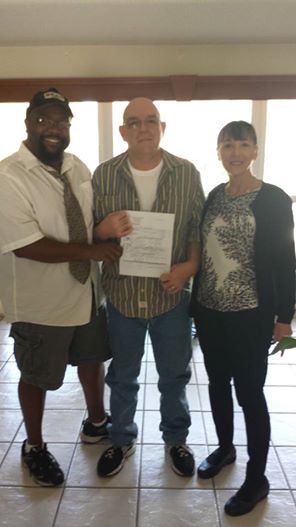 After 14 years together, Qaadir and Sam were able to get legally married in Florida!

Crystal & Sue were married yesterday at Crystal Beach.  They wanted a simple ceremony out on the pier overlooking the water. After a few cold days Saturday afternoon was an absolutely gorgeous day for their wedding ceremony. Family and friends attended the ceremony and Sue’s cute little grandson wanted to be next to her as much as possible. 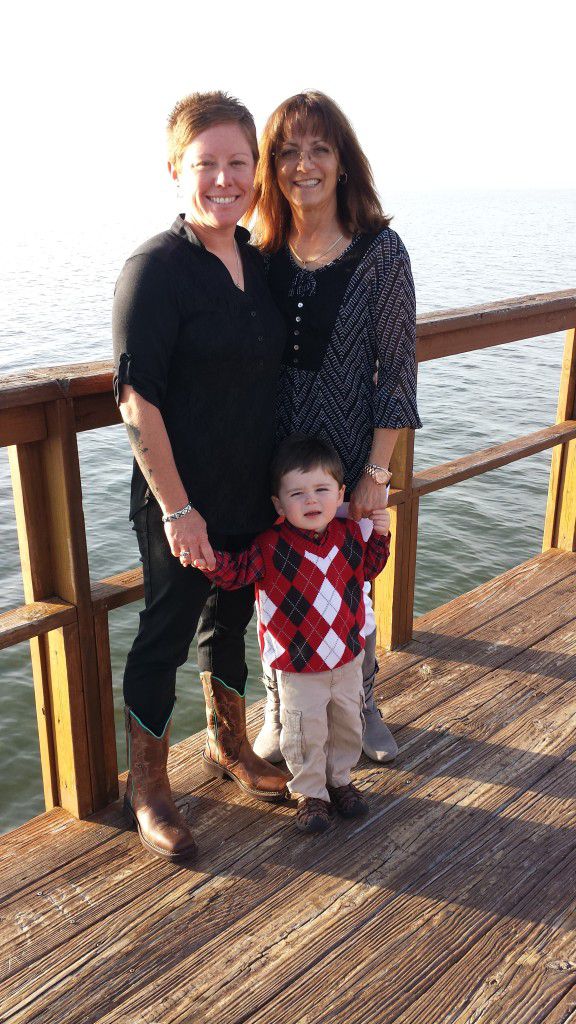 Crystal and Sue with their grandson at their wedding in Crystal Beach.

Sue & Crystal had written beautiful vows to say to each other during the ceremony. They were both so happy and I could see such a love that they share with each other. Crystal and Sue, and a number of guests, thanked me and said what a great ceremony it was. 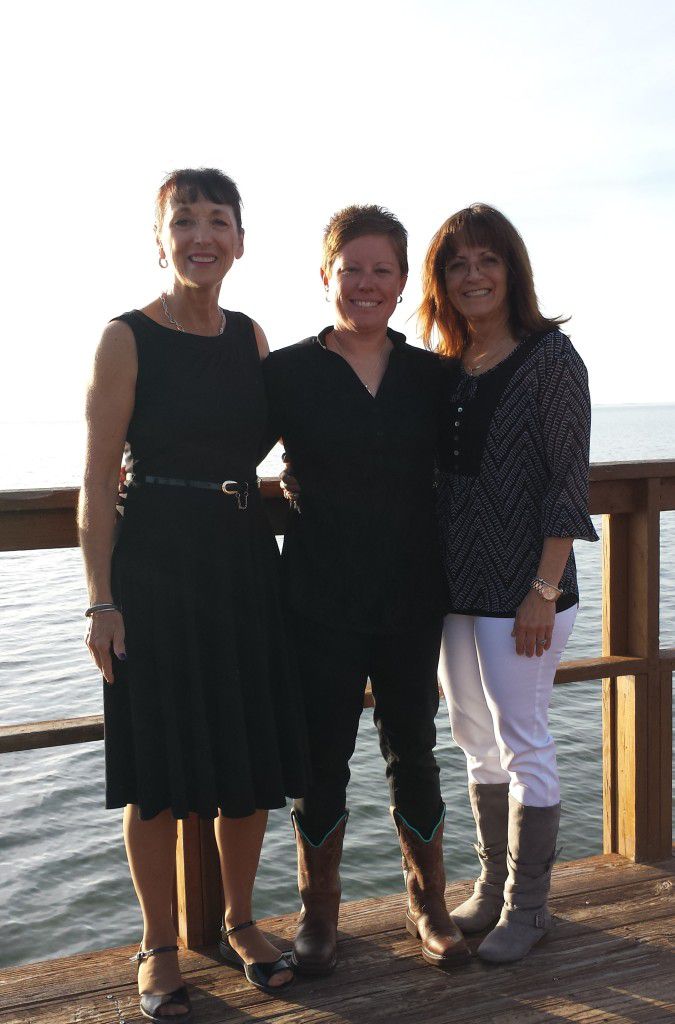 Me with Crystal and Sue

We have a number of same sex marriages coming up and are so happy that we can now be a part of their special day and that it is legal for same sex couples to be married in Florida.